Ridgewood Community Centre is steeped in history. It was originally the Workhouse and was built as a result of the Poor Law Amendment Act of 1834.

This meant that the only way poor families could receive any help was to live in a workhouse. This meant that a large number of workhouses had to be built across the country to accommodate all the poor.

In 1834 the Chipping Sodbury Board of Guardians was established and work began on finding a suitable plot of land on which to build the Union Workhouse. They eventually bought a plot known as “The Whalley” from the Alway family for £456 and Architects Scott & Moffatt were hired.

In 1839 the plans were submitted and building commenced shortly afterwards. The building was finally completed in March 1840 and fit for use in May. 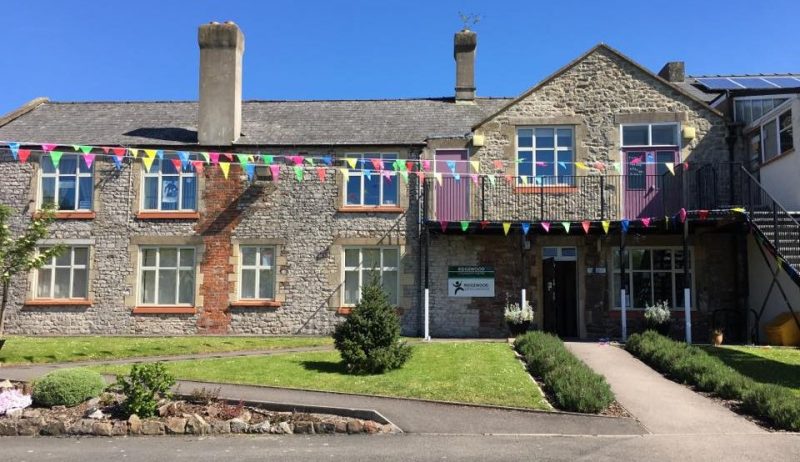 The building was built in the classic Scott & Moffatt style of 3 buildings in a row. The first building housed the boardroom, school room and porters quarters. The second building housing males to the left, women to the right and Masters Quarters in the middle and third building housing the tramps quarters, infirmary and the wash house. At the back would have been the pig styes and orchard and a mortuary which is still here today.

To find out more about the history of the Workhouse visit www.workhouses.org.uk/ChippingSodbury.

The First World War transformed Yate and Sodbury from rural villages into military industrial area, which brought with it a new population and a new town.

Chipping Sodbury was the home of a number of English army battalions, which moved men and materials as well as defending the local railway. The new Royal Flying Corps set up an Aircraft Repair Depot in Yate. Refugees were housed locally, while a purpose built prisoners of war camp housed several hundred German soldiers was established on the common, known to many as The German Fields. It was during this time that the Workhouse became a hospital as Yate was on the bombing runs due the munitions factories in the area.

After the war, these old buildings became a care home and the local council office, and many people remember the Council running courses here. The Council then gradually handed it over to the community centre building by building.

All of the buildings are now part of the Community Centre and it is completely self funding, which means that it relies on room hires and the occasional grant that the Centre Manager works to hard to win. As you can imagine the upkeep of such old buildings is huge, but we think it’s worth it!